Denzel Dumfries, the Inter Milan defender, remains in Chelsea’s sights for the Premier League transfer window which started on Sunday.

Denzel Dumfries remains highly coveted in the Premier League after a successful 2022 World Cup in the colors of the Netherlands. Chelsea are still in the game and face competition from Manchester United and Tottenham on this issue. Initially, Spurs had the advantage thanks to the presence of Antonio Conte on the bench but the player and the club will choose the best possible option according to the offers recalls Express Football.

Chelsea are looking for an alternative to Reece James

Chelsea are looking for an alternative to Reece James, who has had a number of injury problems in recent seasons. The England international is set to wait another month following a recurrence of a knee problem. United are also in the hunt for a right-back, with Aaron Wan-Bissaka out of favor until his recent return to the side in the absence of Diogo Dalot. Dalot is also out of contract in 2024, so Erik ten Hag is weighing his options.

Dumfries valued between 50 and 60 million by Inter

Inter would be ready to sell their player provided that the offer reaches between 50 million euros and 60 million euros according to the British media. But Spurs could end up having the key to a deal. Because north Londoners might be willing to offer Emerson Royal as part of the deal. The Premier League’s winter transfer window has only just begun…

Manchester United warns: January will be calm for lack of means 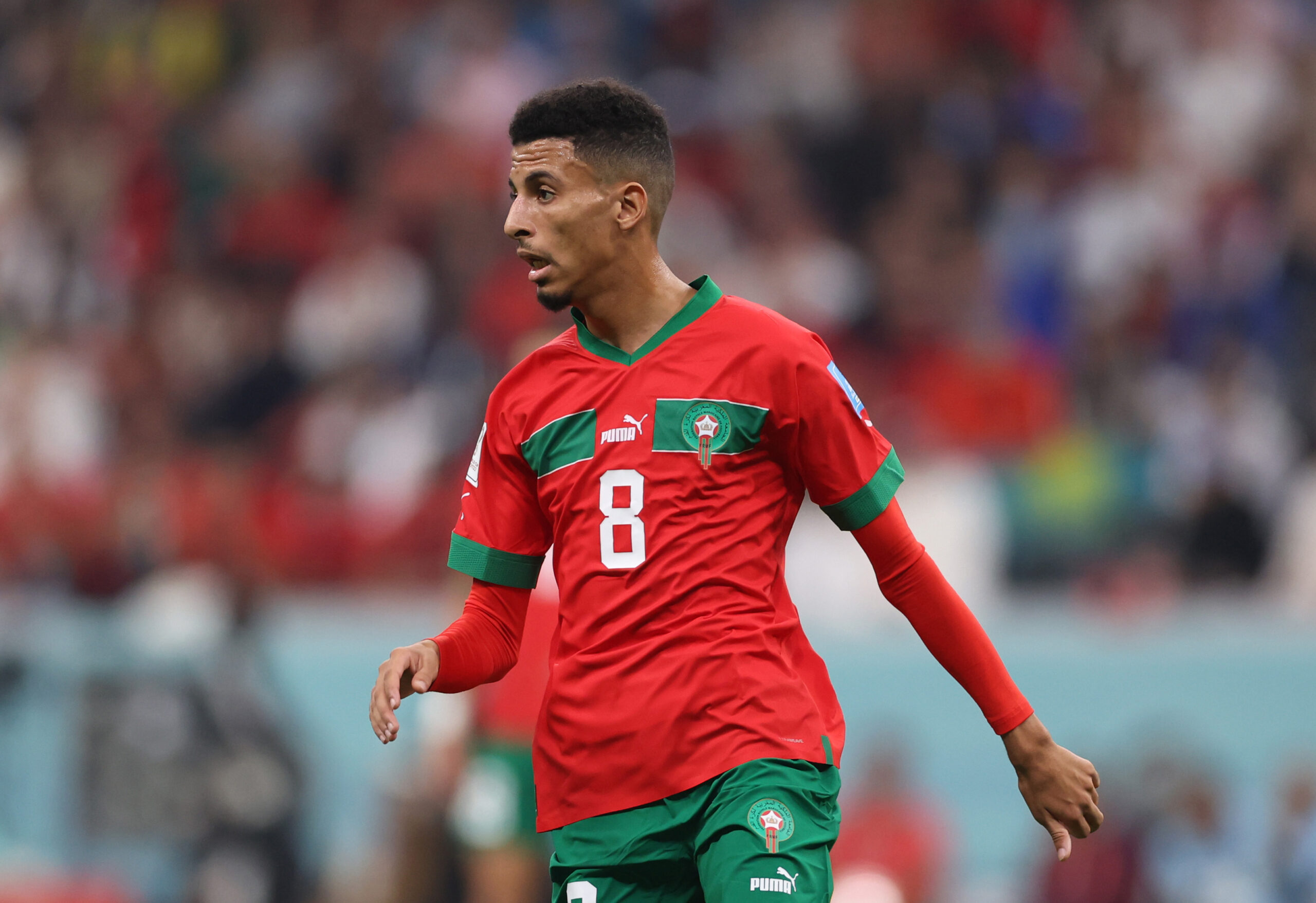 Leeds have made an offer for Ounahi

Joao Felix remains a prime target for Arsenal in this Premier League transfer window. In recent days, the leaders of the Gunners have stepped up their efforts to complete the loan of the Portuguese international. Arseanl has intensified talks with Atletico Madrid over Joao Felix. The Gunners’ aim is to bring down despite everything […] Manchester City and Chelsea meet a few days after their clash in the Premier League. But this time, it is in the FA Cup that the two teams will do battle this Sunday. Presentation. Manchester City host Chelsea at the Etihad Stadium, as part of the FA Cup 3rd Round. A kind of “replay” only three days […] 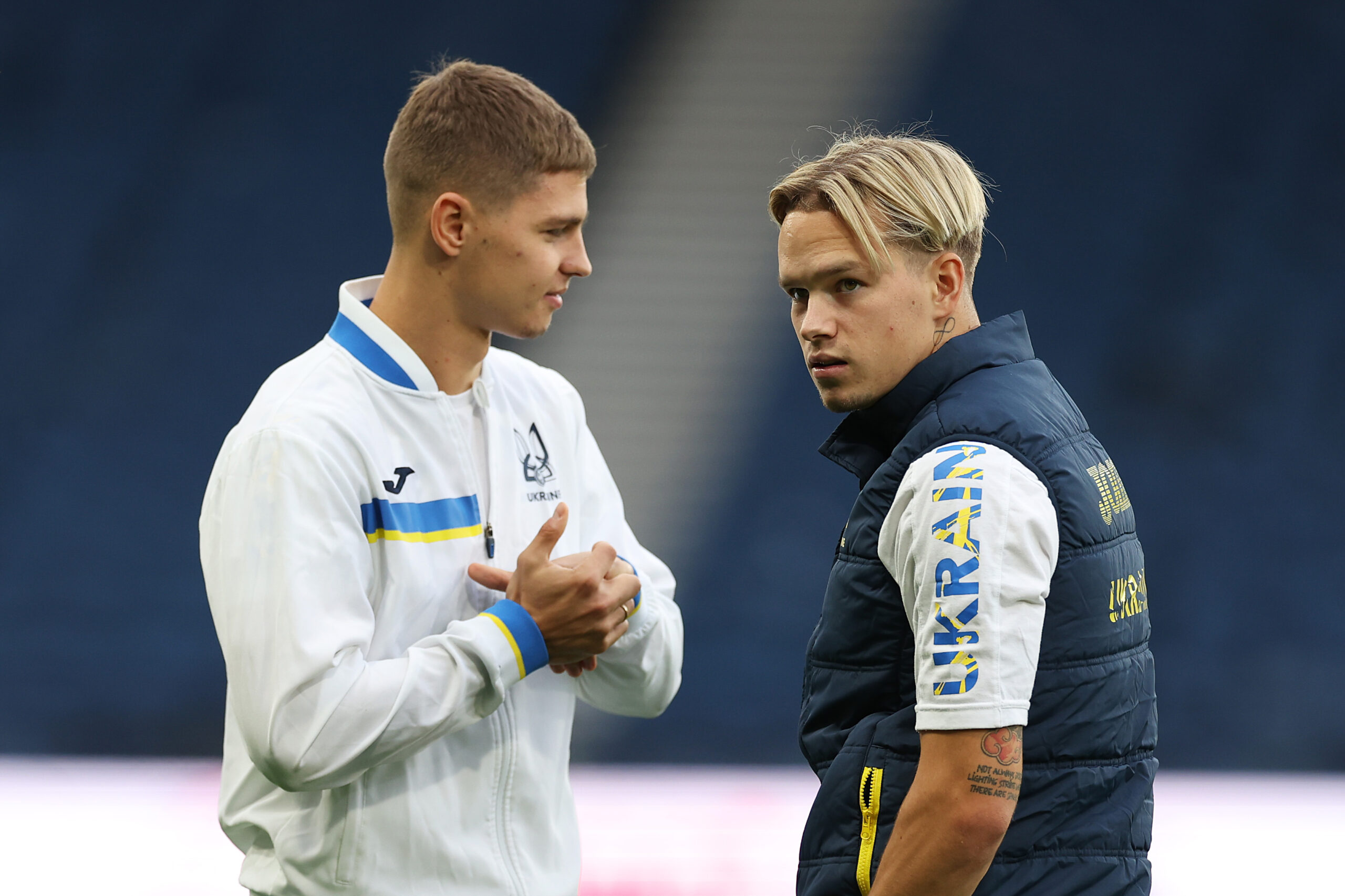 Mykhaylo Mudryk is moving away from Arsenal?

Frederic Guilbert on the departure of Aston Villa

Frederic Guilbert, the Aston Villa defender, has hinted that his departure from the Villans during the Premier League transfer window is going to happen. Returning last summer from a one-season loan to RC Strasbourg, Frederic Guilbert is disillusioned at Aston Villa. The French defender is no more part of Unai Emery’s plans than he was […]

Manchester United hooked by Crystal Palace at the last second

Where to see the match, at what time, line-ups and news

Transfer Diary: Chelsea are holding their new striker, Stphan already has a track in...

Mercato Live: the details of the transfer from Sarabia to Wolverhampton

admin - January 11, 2023 0
© netdoclub.com 2023
Manage Cookie Consent
To provide the best experiences, we use technologies like cookies to store and/or access device information. Consenting to these technologies will allow us to process data such as browsing behavior or unique IDs on this site. Not consenting or withdrawing consent, may adversely affect certain features and functions.
Manage options Manage services Manage vendors Read more about these purposes
View preferences
{title} {title} {title}
MORE STORIES