Enzo Fernandez, coveted by Chelsea but also Liverpool since the opening of the Premier League transfer window, would have made the decision to stay at Benfica at least until the end of the season.

Enzo Fernandez is coveted by Chelsea and Liverpool in this Premier League transfer window. While speculation has been intense around his future at Benfica Lisbon since his return from a 2022 World Cup won by Argentina, the midfielder seems to want to make it clear that he no longer plans to leave. Witness his celebration of his goal against Varzim on Tuesday evening, reports RMC Sport.

The clenched fist, two pats on the heart and the fingers to the ground indicating that he would not move, this is howEnzo Fernandez spoke to Benfica Lisbon supporters. Behind the scenes, if Liverpool seems to have dropped the case, Chelsea are doing everything to attract them. But the decision of the Argentine international seems taken. No question of moving during this winter transfer window. Valued 120 million euros by his club, the former player of River Plate will therefore still content his Portuguese supporters for a few more months. 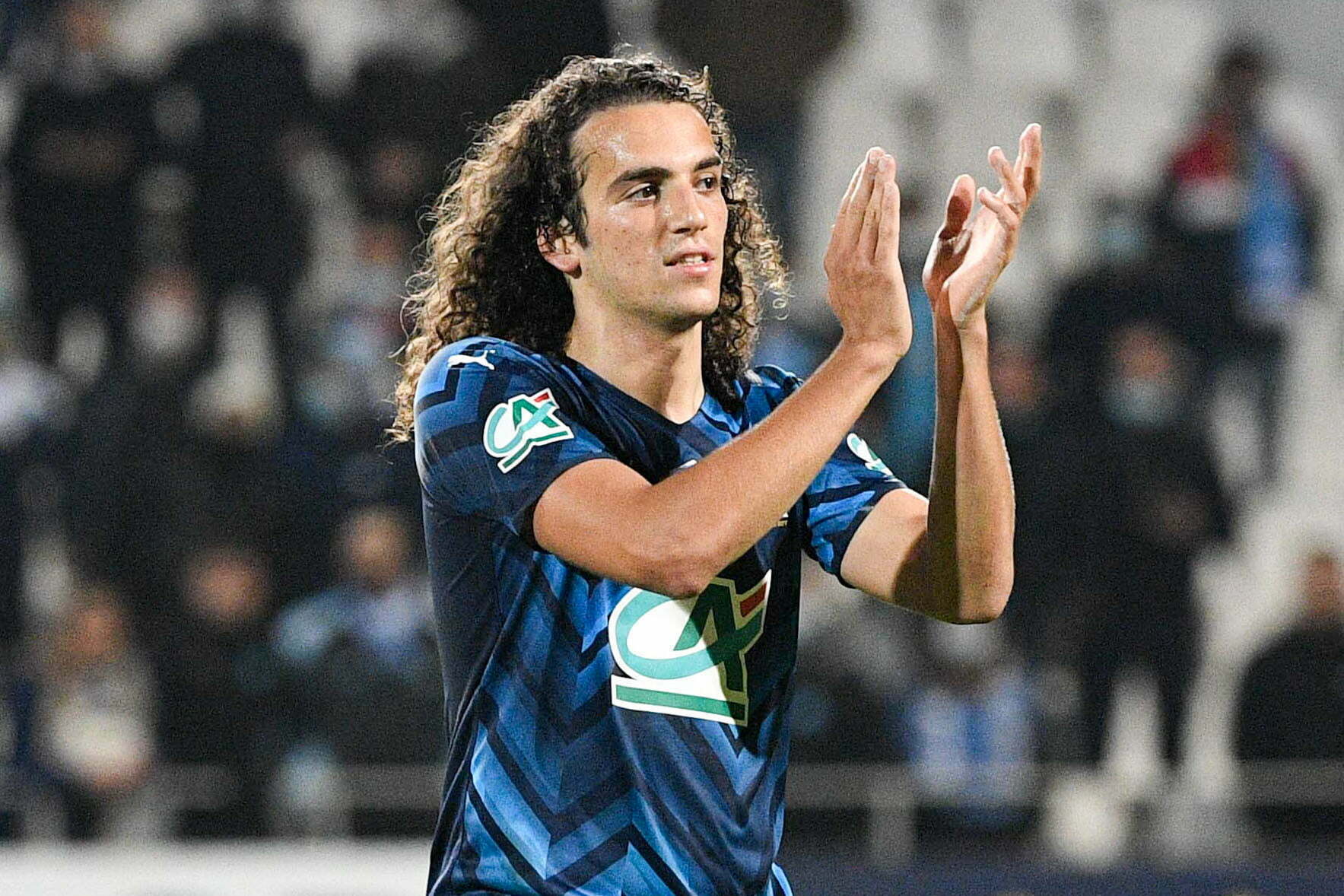 Matteo Guendouzi, the former Arsenal midfielder, now an OM player, could make a remarkable return to England during this Premier League transfer window. Aston Villa would be interested. Matteo Guendouzi is in the sights of a Premier League club according to information from L’Equipe. This club, even if it has not declared itself officially to […] 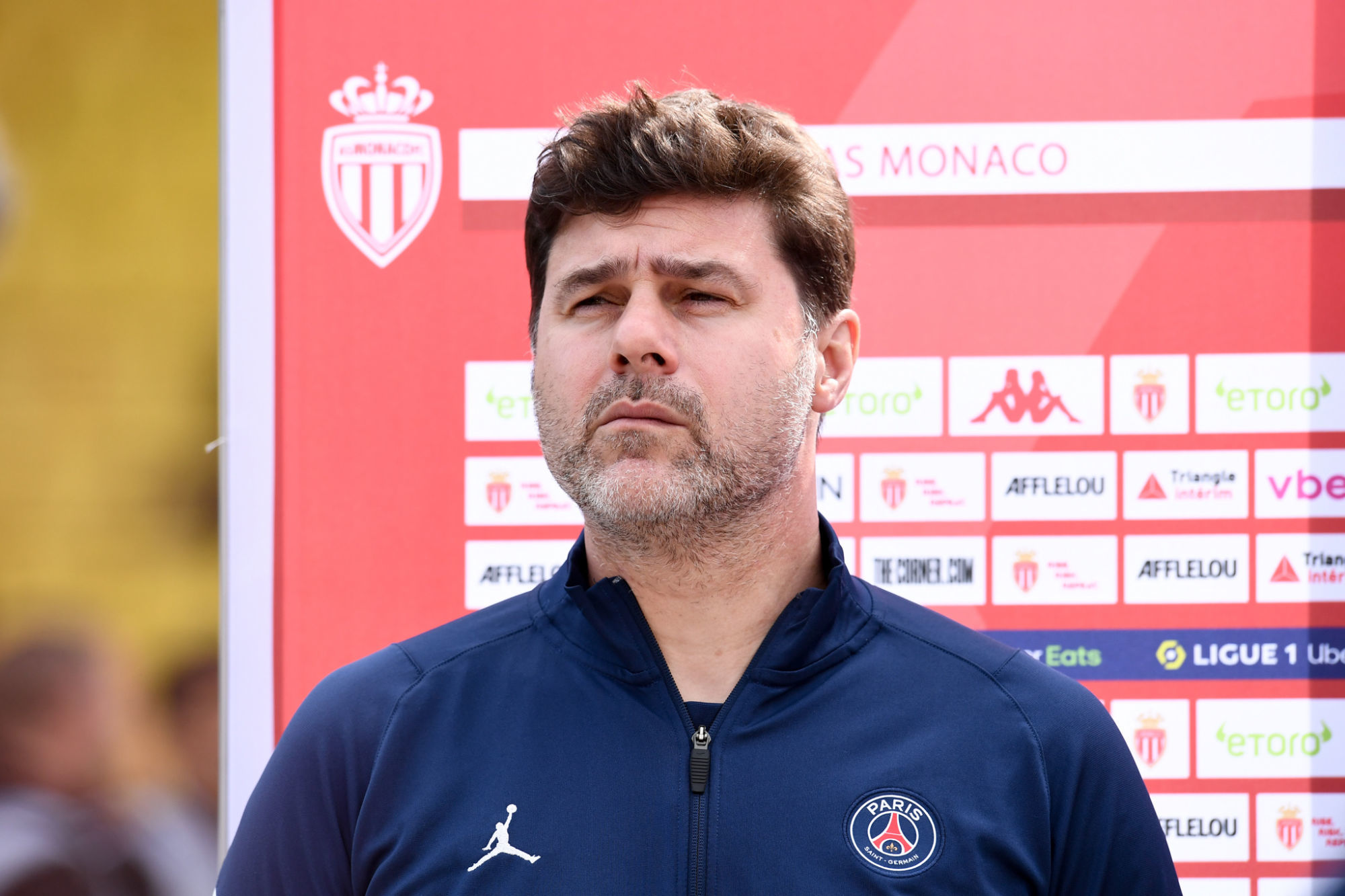 Chelsea: Pochettino on the lookout

Mauricio Pochettino, former coach of Tottenham and PSG, would be in the starting blocks to replace Graham Potter at Chelsea in the event that the manager of the Blues were to be sacked. Officially, Graham Potter has the support of his bosses. But according to the Sun, behind the scenes, the question is in order concerning the future of the English technician on […] 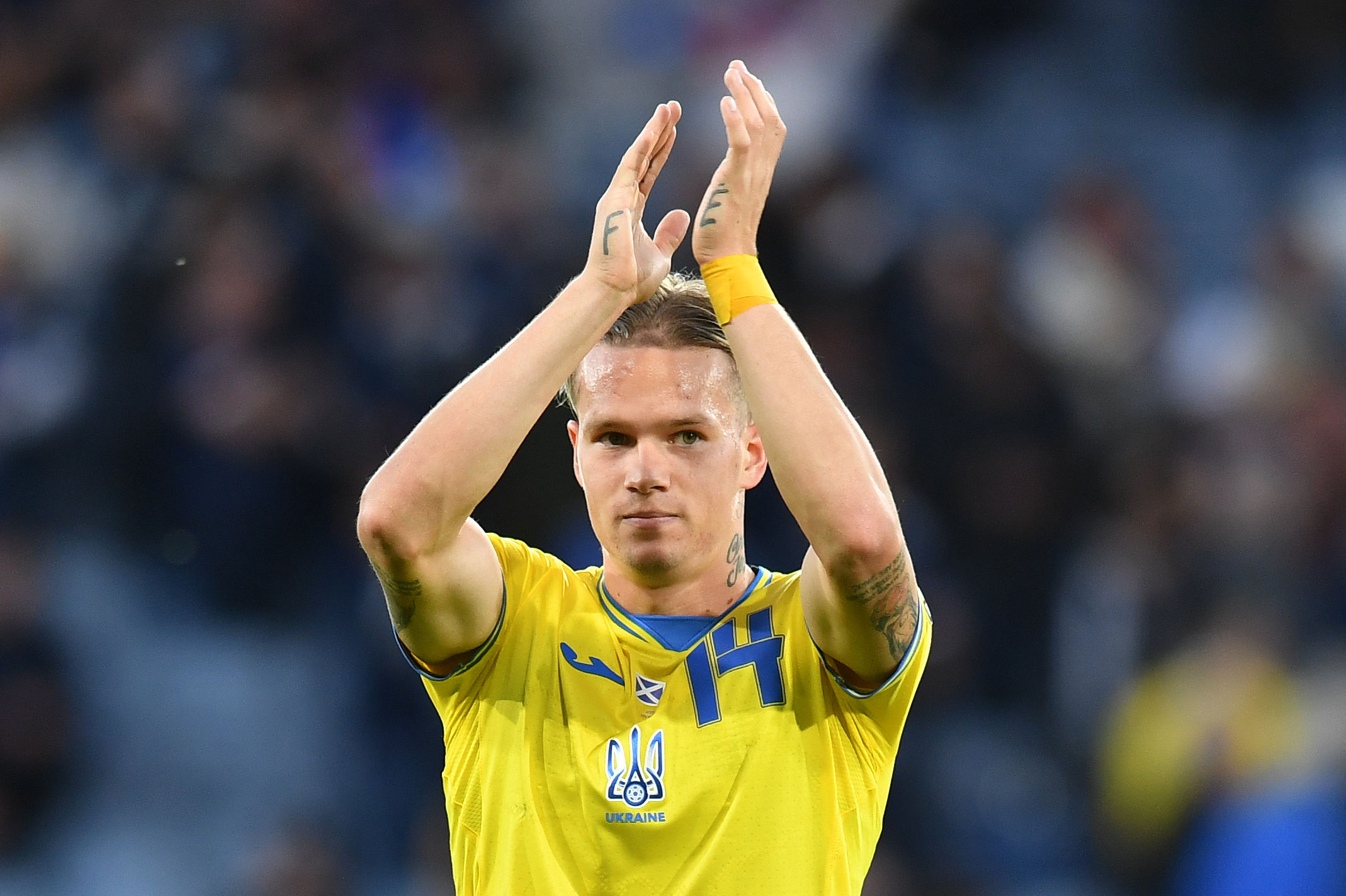 Mudryk in Turkey with Shakhtar as talks with Arsenal continue 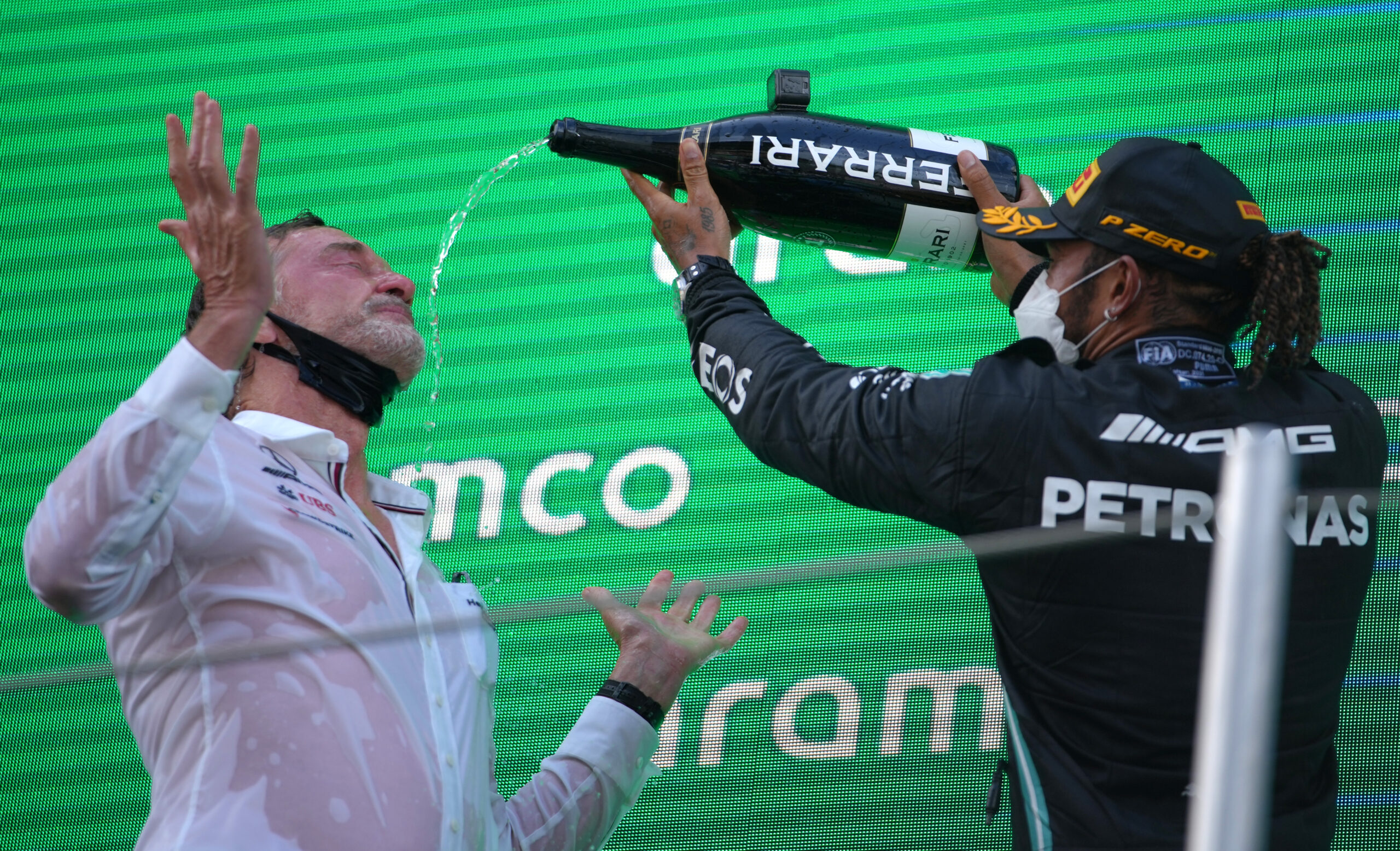 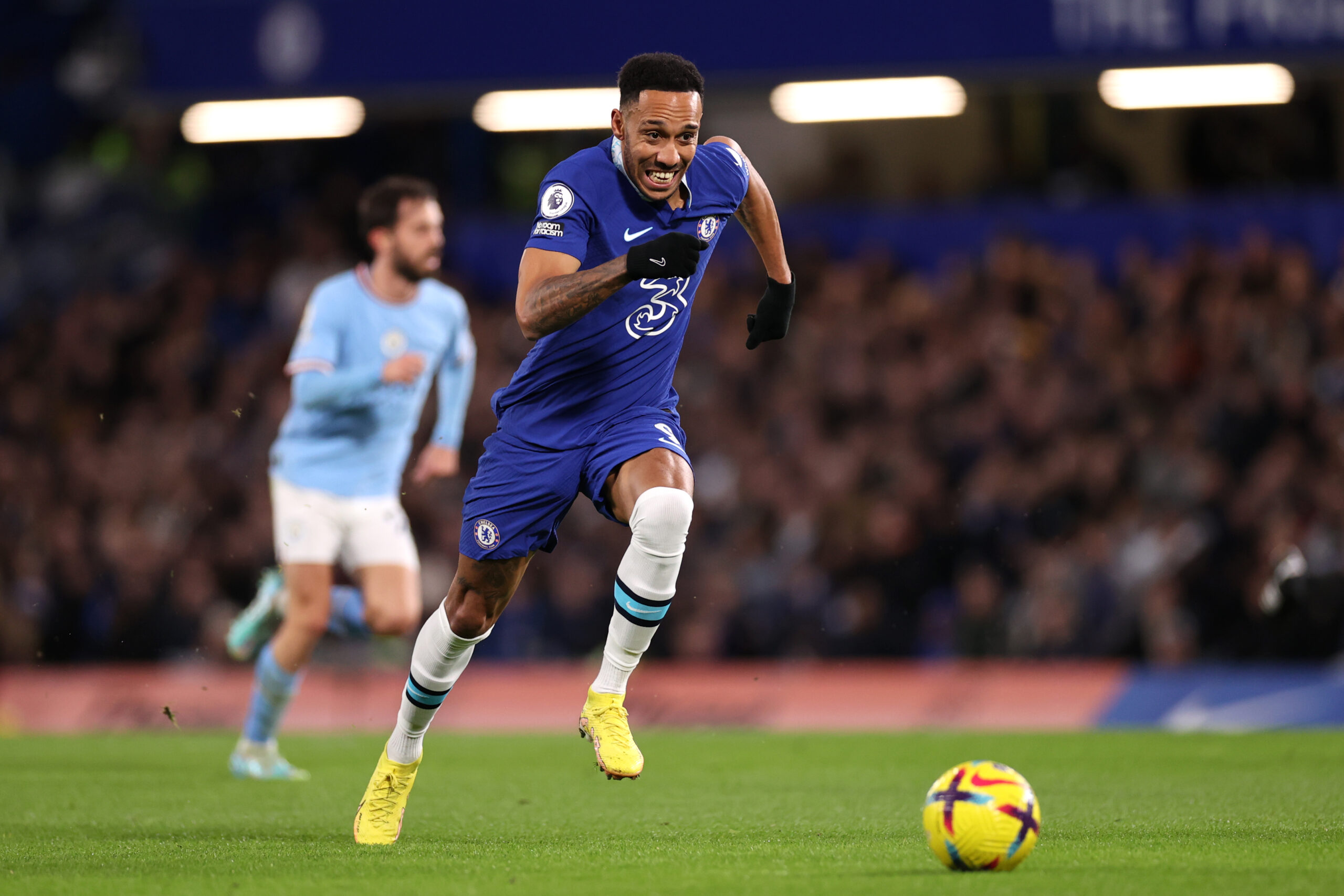 “My players believed in it more than normal” — foot11.com

The 5 facts to know about the day: Manchester is Red, Rashford imitates Ronaldo,...

Where to see the match, at what time, line-ups and news

admin - January 15, 2023 0
© netdoclub.com 2023
Manage Cookie Consent
To provide the best experiences, we use technologies like cookies to store and/or access device information. Consenting to these technologies will allow us to process data such as browsing behavior or unique IDs on this site. Not consenting or withdrawing consent, may adversely affect certain features and functions.
Manage options Manage services Manage vendors Read more about these purposes
View preferences
{title} {title} {title}
MORE STORIES