To honor the systematic presence of many Monegasque supporters in the parking lots outside, asmonaco.com is continuing its series dedicated to supporters of the Red and Whites. For this 8th installment of the 2022-2023 season, let’s meet Jonathan, a pure Breton but a fan of AS Monaco.

At 35, Jonathan Neibecker, director of a real estate agency in Lorient, already has more than 25 years of loyalty to AS Monaco. Meeting with this unconditional fan of David Trezeguet.

Hello Jonathan, how and where did you get this passion for the Club?

At the start, I fell in love footballingly with David Trezeguet before falling in love with the Club! But one thing leading to another, it was logical that I fell in love with AS Monaco, the original jersey may have played its role too. So I’ve been a supporter since I was ten years old. And it’s been going on for 25 years!

I think Bernardo is a player who stuck in the minds of many fans. He left a very good memory.

Isn’t it difficult to support a club other than the one in your region?

My father is a supporter of Olympique de Marseille, so I never asked myself the question, even if it’s less convenient to go to the stadium given the distance (laughs)! I have only been to the Stade Louis-II once in my life, regretfully. But with the networks you can chat with other supporters, and AS Monaco is a club known for its many away fans. Lorient, I’m happy when they win, there are just two games they have to lose in the season, those against AS Monaco (laughs).

The one and only time I came to Stade Louis-II was for the return match against Manchester City in 2017. I was lucky to be there, it was crazy. In my memory, I have the impression that nothing could happen to us.

What are your first memories with AS Monaco?

It is especially at the time of David Trezeguet, as I explained above. I like to watch old games, like the Champions League quarter-final against Manchester United. My first really beautiful memory is the 2000 title. What struck me at the time was the celebration of Jean-Louis Campora in the swimming pool and all the players who had their hair dyed red. I was 13 but what a memory!

Who are your favorite players from yesterday and today?

At the time, I would say Marcelo Gallardo, Ludovic Giuly and Marco Simone in particular. But if I had to choose just one, it would obviously be David Trezeguet. For me, he was THE player.

More recently, Fabinho and Bernardo Silva caught my attention. Plus, they seem to be extremely friendly off the pitch. I think Bernardo is a player who stuck in the minds of many fans. He left a very good memory.

Have you ever traveled?

Of course ! in Rennes, Nantes, Lorient, Laval, Lorient, Angers… all of the Great West. I was also in the Coupe de la Ligue final against Paris Saint-Germain at Matmut Atlantique in Bordeaux during the 2017-2018 season. Generally, I’m in the visitor’s parking lot, but when I’m not there, my little guilty pleasure is to be the only one to get up when Monaco scores! 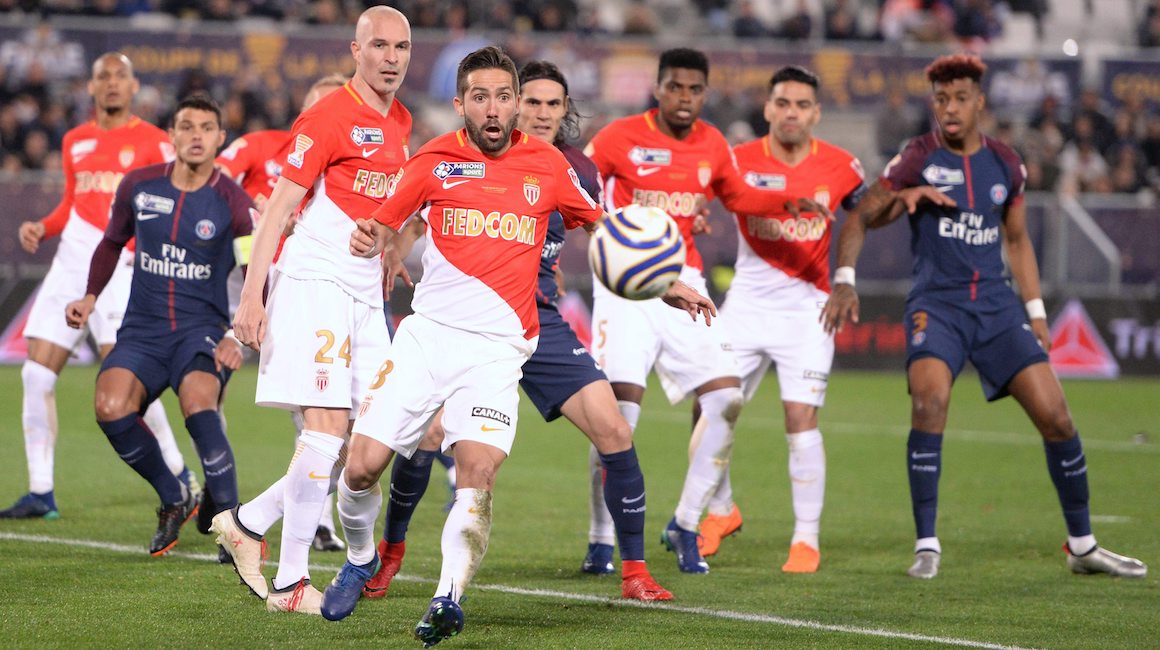 Have you ever been to Stade Louis-II?

The one and only time I came to Stade Louis-II was for the return match against Manchester City in 2017. I was lucky to be there, it was crazy. In my memory, I have the impression that nothing could happen to us.

A trip to Monaco is organized when you come from Lorient. And this meeting against Manchester City remains an incredible memory. I will try to come back, and why not next season?

An anecdote around the Club to tell?

Yes. I collect AS Monaco cards! Cards with different players, pieces of jerseys, balls. I have between 200 and 300. I talk regularly with another colleague who is a florist in Monaco, we have a good community. I based my collection on the Club. By the way, don’t hesitate to take a look at @asmonac_hobby.

And finally, a pforecast against Lorient?

Monegasque victory, 2-1! It would be a very good result. At the start of 2023, Lorient has not been exceptional so there is room, we will have to be serious and that will do it. 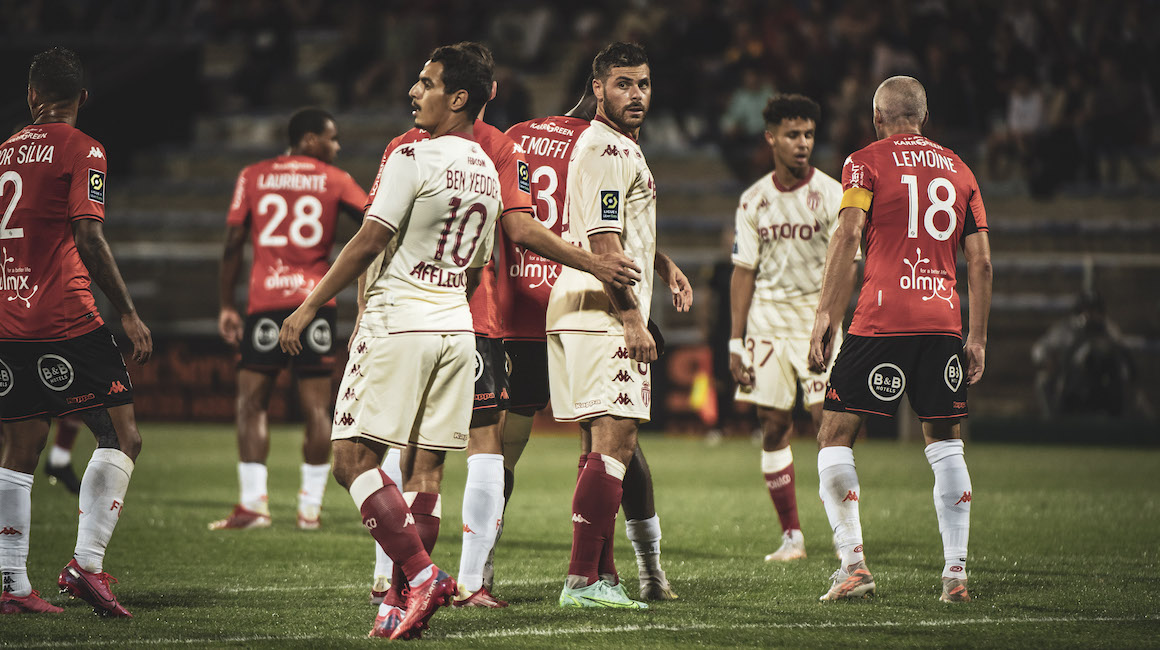 admin - January 28, 2023 0
© netdoclub.com 2023
Manage Cookie Consent
To provide the best experiences, we use technologies like cookies to store and/or access device information. Consenting to these technologies will allow us to process data such as browsing behavior or unique IDs on this site. Not consenting or withdrawing consent, may adversely affect certain features and functions.
Manage options Manage services Manage vendors Read more about these purposes
View preferences
{title} {title} {title}
MORE STORIES