After Joao Felix, Chelsea will continue their harvest of players during this Premier League transfer window which is only in its first third.

Graham Potter welcomed the arrival of Joao Felix in his group for the rest of the season. But the Chelsea manager assures that other players will arrive before the end of the Premier League transfer window: “There is time for more signings. Whether we find the right players or not is another matter. You have to look into this window to make the right decisions, but it’s complicated. We are satisfied with what we have done so far. » he said in remarks reported by Sky Sports.

Graham Potter happy for the arrival of Joao Felix

Graham Potter then expressed his satisfaction at seeing Joao Felix arrive at Chelsea: “We have known him for some time. This stuff doesn’t happen quickly. The injuries have sharpened the concentration a bit. It’s still good to bring him here, to train him today. This is a positive point for us” he added.

Weah pleases in the Premier League

Lille striker Timothy Weah could leave the L1 club. In England, several Premier League clubs would like to hire his services during this winter transfer window. Timothy Weah, who is having a complicated season at Lille, could be tempted to leave if there is a good offer. This could come from England where several clubs are interested in […] 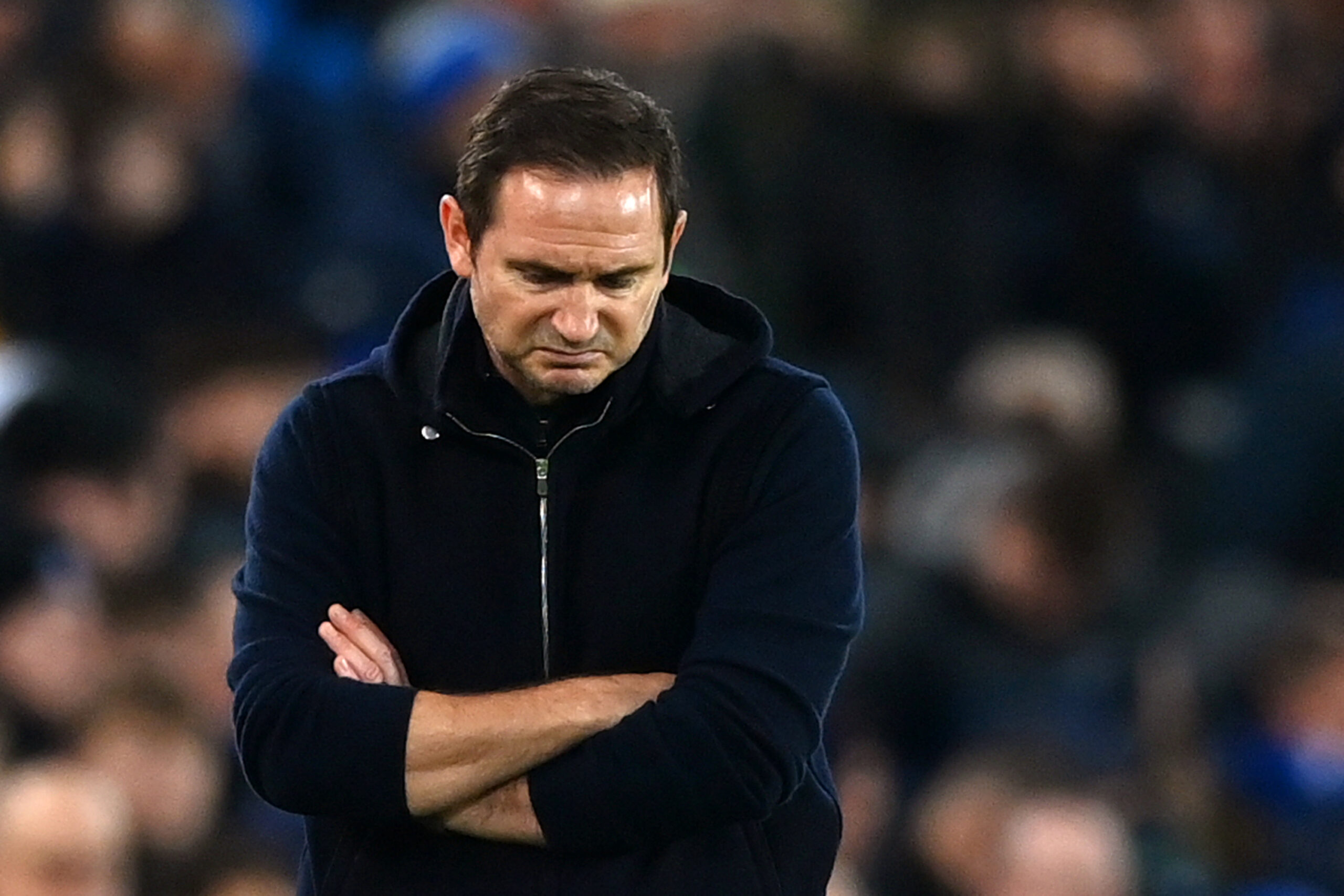 Despite his side’s current struggles, Everton manager Frank Lampard retains the club owner’s full confidence. Farhad Moshiri, Everton owner, has spoken about Toffees supporters’ dissatisfaction with the club’s results. The latter are planning a demonstration before the Premier League meeting against Southampton on Saturday: […] 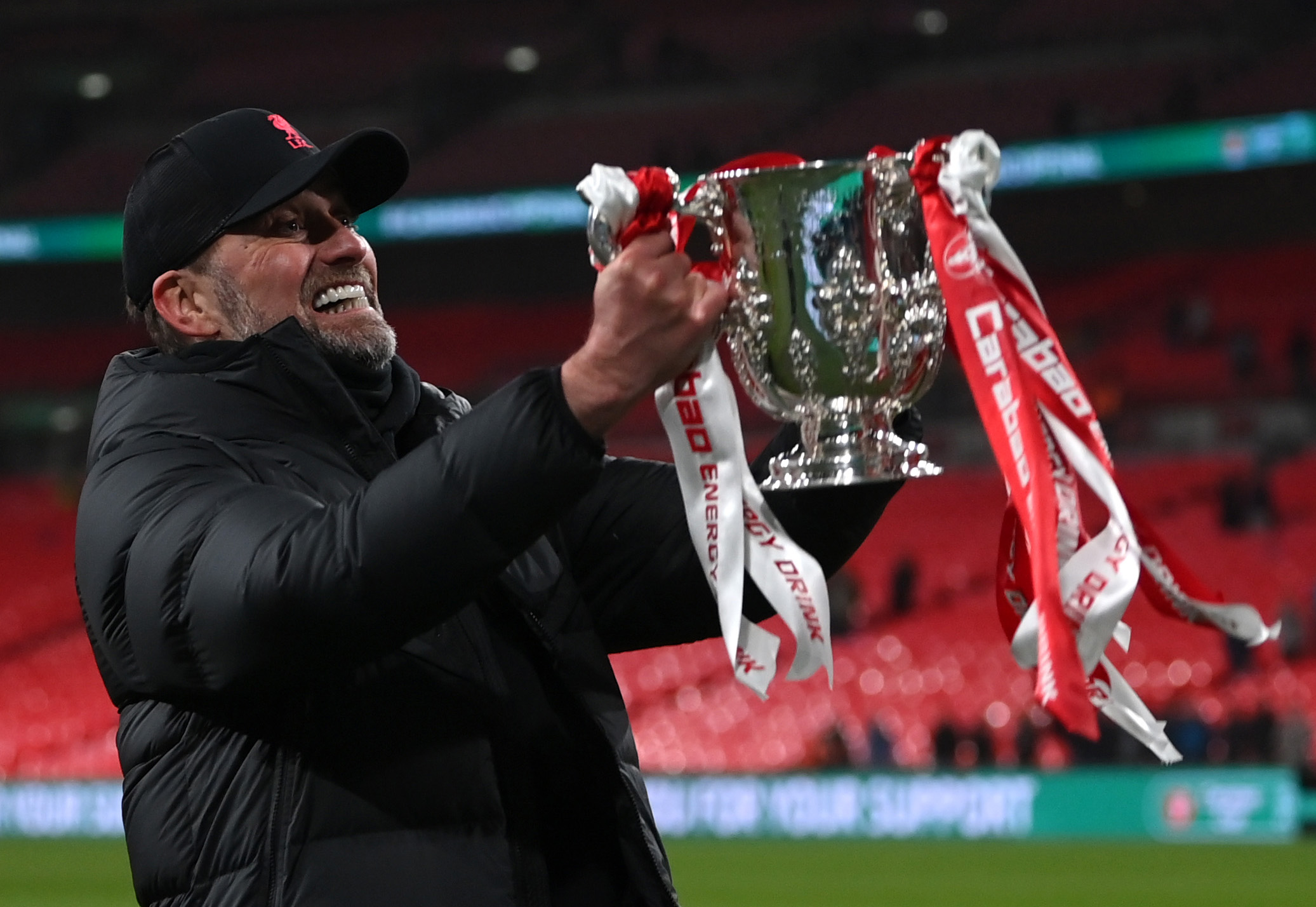 League Cup: the draw for the semi-finals 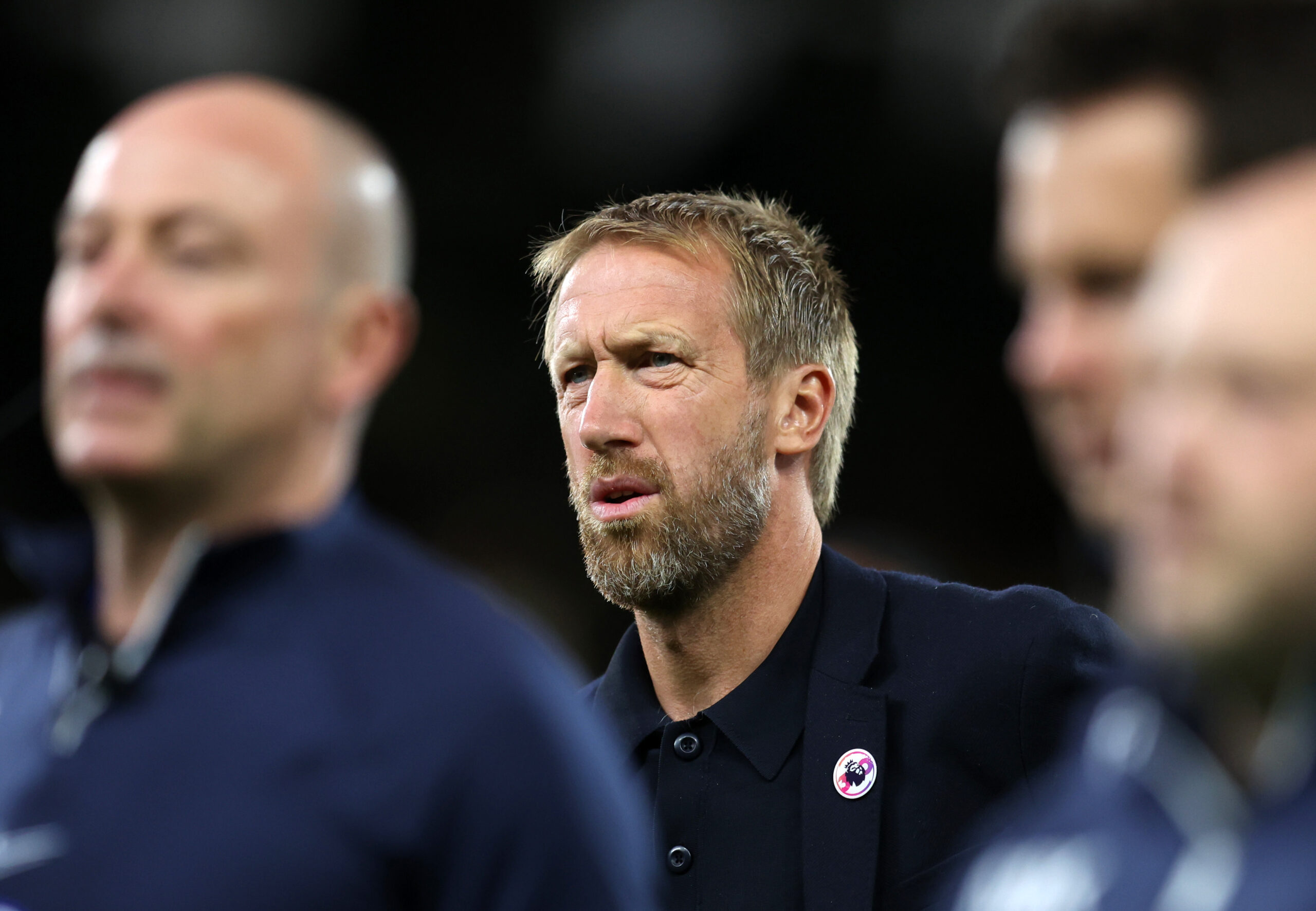 Graham Potter does not have the debut expected by his leaders as manager of Chelsea. But the former Brighton coach stands up and does not lose confidence in his methods. Graham Potter, Chelsea manager, spoke at a press conference on the eve of the derby against Fulham counting for the 19th day of […]

Chelsea: On which channel to watch the match, at what time, line-ups and the...

who is Denis Zakaria, the good shot of the Blues in a season to...

admin - January 13, 2023 0
© netdoclub.com 2023
Manage Cookie Consent
To provide the best experiences, we use technologies like cookies to store and/or access device information. Consenting to these technologies will allow us to process data such as browsing behavior or unique IDs on this site. Not consenting or withdrawing consent, may adversely affect certain features and functions.
Manage options Manage services Manage vendors Read more about these purposes
View preferences
{title} {title} {title}
MORE STORIES