The Manchester derby for United, a controversial goal for the Red Devils, Rashford imitating Ronaldo, Liverpool slapped by Brighton… Discover the highlights of Saturday’s matches in Ligue 1 and in Europe.

The results in Ligue 1 (click on the score to read the brief or the article on the match): Lens 1-0 Auxerre, OM – Lorient, Lyon – Strasbourg.

1. Manchester derby for United! In the clash of the 20th day of the Premier League, Manchester United overthrew Manchester City (2-1). After a fairly closed first act, the Citizens realized the difference when they returned from the locker room on a header from Grealish, who had just come into play (60th). But in the last quarter of an hour, Bruno Fernandes set the record straight (78th) before Rashford’s liberating goal (82nd). With this fifth success in the league, the Red Devils provisionally climb to 3rd place, only one point from Skyblues, 2nd. 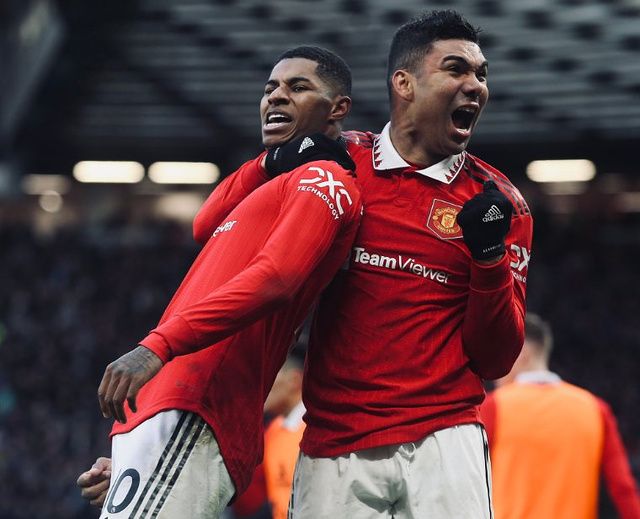 2. A controversial goal for the Red Devils. Manchester United’s victory is marred by controversy over Bruno Fernandes’ winning goal, who took advantage of a very clear offside position from Rashford on the action. The question is whether the England striker was playing. According to Football Law 11.2, a player in an offside position when the ball is passed or touched by a team-mate shall be penalized only when they begin to take an active part in play . This is the case when the player clearly tries to play a ball that is nearby when this action influences the reaction of an opponent or if he performs an obvious action that clearly influences an opponent’s ability to play the ball . For Citizens manager Josep Guardiola, Rashford has distracted his goalkeeper and central defenders. And you what do you think ?

3. Rashford imitates Ronaldo. Author of the winning goal against Manchester City (2-1), Rashford is going through a good period with 8 goals in seven games. The English striker thus becomes the first Manchester United player to score in 7 consecutive games in all competitions since a certain Cristiano Ronaldo in April 2008. 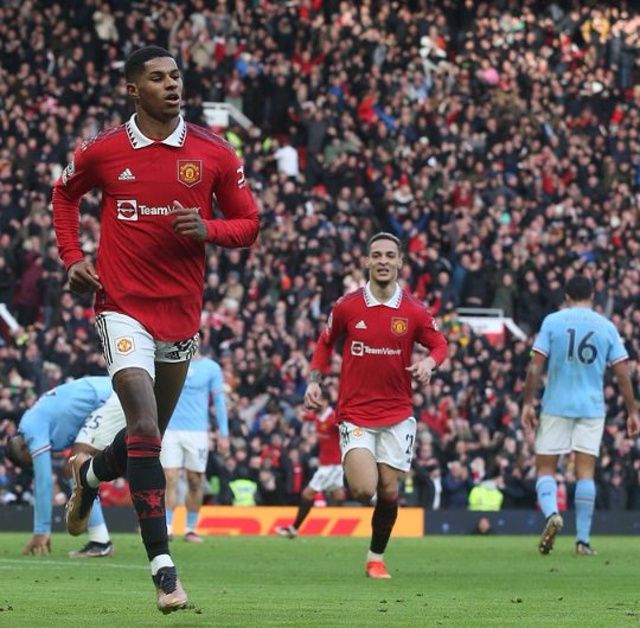 4. Liverpool takes a slap! Stuck in a rough season, Liverpool suffered a new snub by sinking on the lawn of Brighton (0-3). Poorly rewarded in the first period, the Seagulls logically took the lead on returning from the locker room thanks to an express double from March (47th, 53rd), then the incoming Welbeck drove the point home at the end (81st). Eighth in the standings, the Reds are overtaken by their executioner of the day and move a little further away from qualifying for the Champions League… 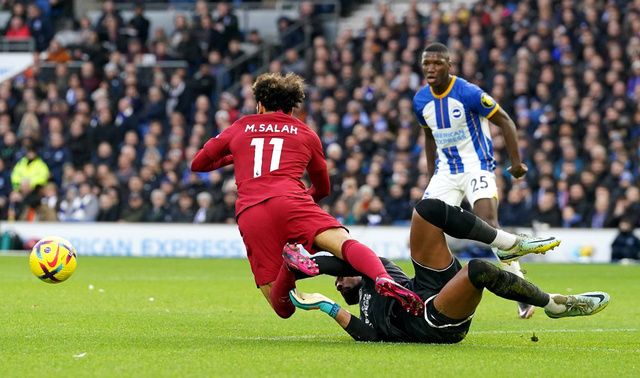 5. A 10 out of 10 home for Lens. without shining, Lens won its tenth success in ten home games this season against Auxerre (1-0). Thanks to a penalty from Frankowski, the Lensois temporarily recover three points from the leader of the classification, PSG. To read the Dbrief and the NOTES of the players, it’s here! 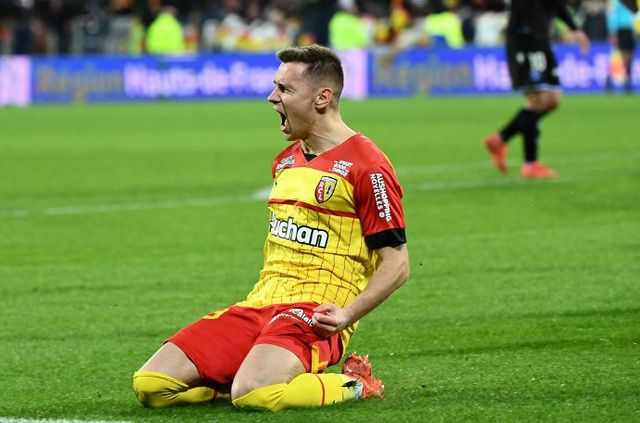 What did you think of these results in Ligue 1 and in Europe? Feel free to comment in the comments section below.

Manchester United hooked by Crystal Palace at the last second

admin - January 22, 2023 0
© netdoclub.com 2023
Manage Cookie Consent
To provide the best experiences, we use technologies like cookies to store and/or access device information. Consenting to these technologies will allow us to process data such as browsing behavior or unique IDs on this site. Not consenting or withdrawing consent, may adversely affect certain features and functions.
Manage options Manage services Manage vendors Read more about these purposes
View preferences
{title} {title} {title}
MORE STORIES